Virat Kohli Was Satisfied With this Coach 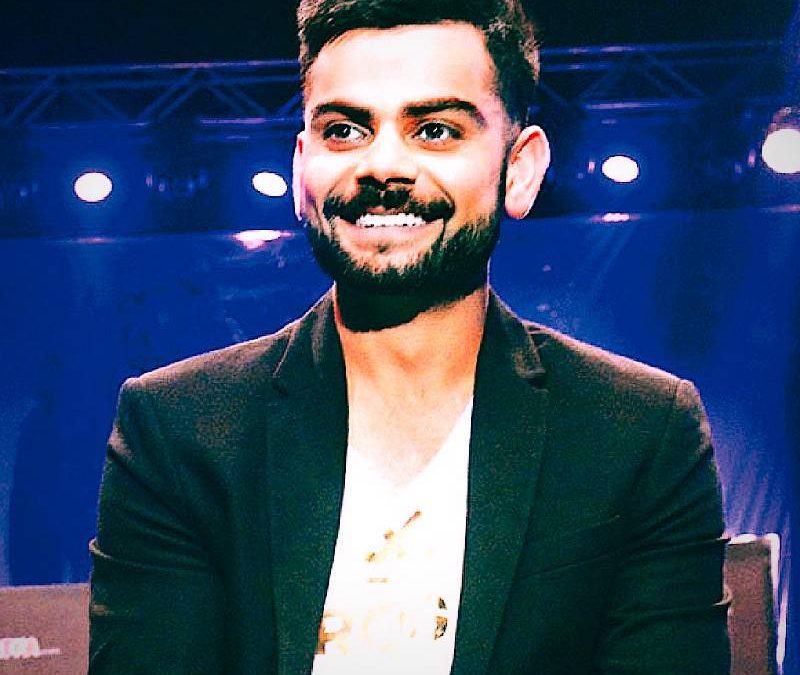 Ravi Shastri re-appointed as the Head Coach of the national team again; He looks at the numbers behind some of the most famous captain-coach partnerships in Indian cricket in the new millennium. India has had tremendous success, across formats, individually and combined, under the dynamic duo of Virat Kohli and Ravi Shastri. Under their leadership, India has won 59 of the 91 matches it has played lost just 26for a win-loss ratio of 2.269.

The coach also needs to share a harmonious relationship with the captain having his confidence and goodwill. He has to play the role of a mentor and guide complementing the captain – this is a difficult job because of the aura and the power the Indian cricket team captain enjoys in a cricket-crazy country. And this is where the job of the men’s national cricket coach becomes one of the most difficult, challenging and coveted in the country. India has won 10 Tests, lost 7 and draw 3 under their partnership. This included a series sweep in Sri Lanka and India’s first historic series win in Australia 2-1 in 12 attempts. India currently stands as the Number 1 team in the Test Rankings. 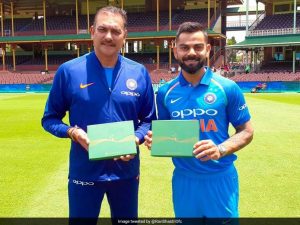 virat Kohli led India to 36 wins and 12 losses in 50 ODIs in this time-frame. It is by far, the best win-loss ratio any captain-coach duo have had in ODI cricket for India. India was the best team in the group stages of the World Cup, 2019 before bowing out in the semi-finals. They have won 10 and lost just two series in this time-frame.

India has also had a great run in T20 cricket in this period having won 8 and lost 2 of the 13 series they have played. They were victorious in a seven series streak from November 2017 to November 2018 with wins in South Africa and England. This included India’s first series triumph in South Africa – a 5-1 thrashing in their own backyard and the win in the Asia Cup in 2018, a rare series win in Australia in 2019 and another series win in New Zealand.