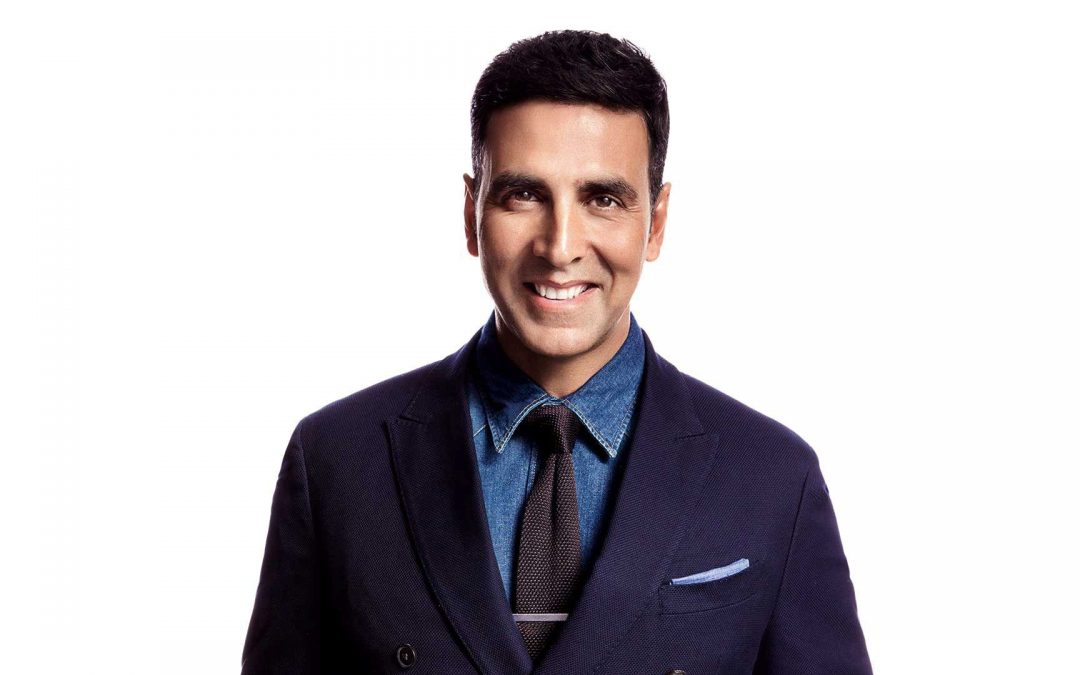 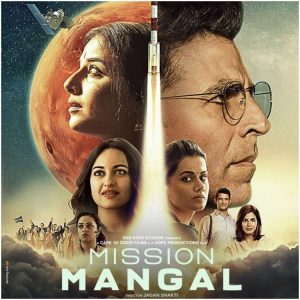 This film is the true story of scientists at Indian space research organization who contributed to the mars orbiter mission, which marked India’s first interplanetary expedition.

From the reviews of the trailer, these movie is going to be released on 15 august on the occation of independence day.

And finally when you are interested to watch this film on 15 august or else after. Please give me your feedback in the comment section.