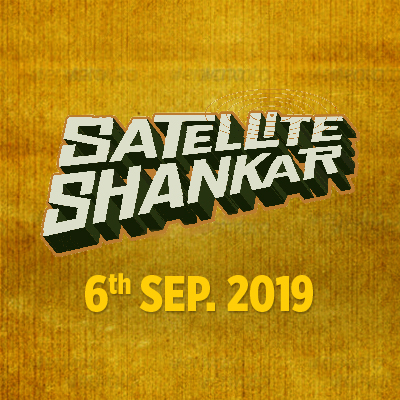 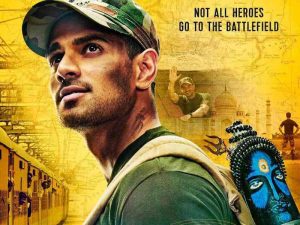 Satellite Shanker is the real story about the life of a jawan. Sooraj Pancholi travelled extensively and spent a considerable amount of time with soldiers in army camps in places like Amritsar, Pathankhot, and Chitkut for playing his character.

The film revolves around the adventures of an Indian soldier as he travels across the length and breadth of the country to discover it. As per reports, the film has been shot at multiple locations in the country. Talking about the song, the director filming a song with a group of Jawans.they  really wanted them to be a part of this in some way, especially since this movie is dedicated to them and their hardships.”

Finally, this movie is going to release on 6 September 2019. When you are interested in watching this film on 6 September or else after, please give your feedback. really wanted them to be a part of this in some way, especially since our movie is dedicated to them and their hardships.”