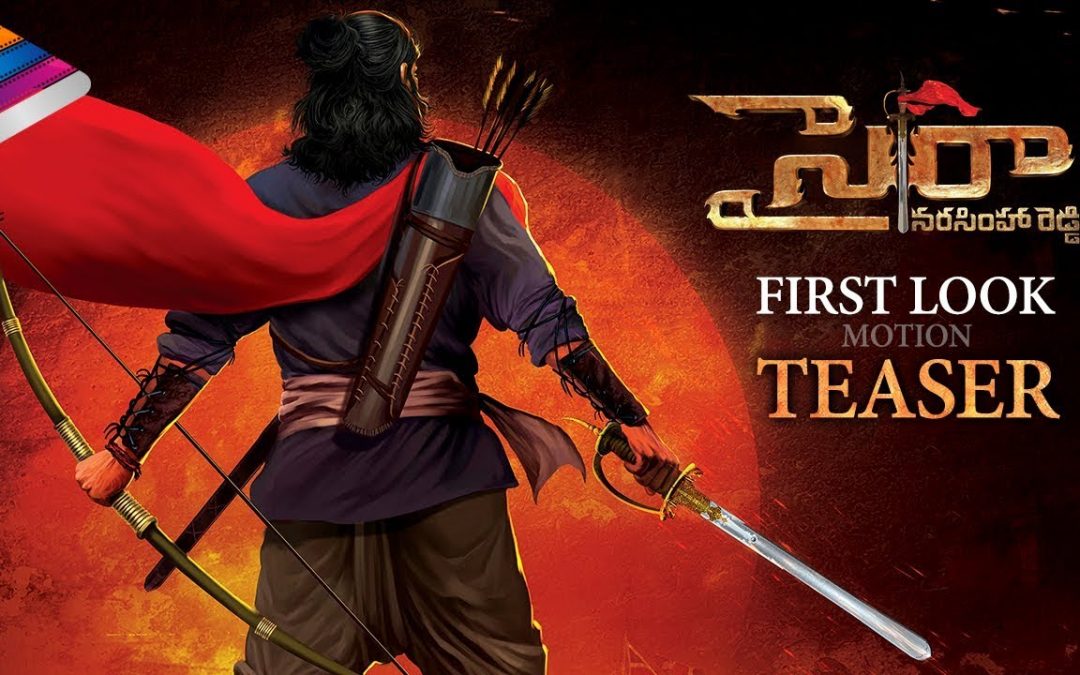 After Saaho, Sye Raa Narasimha Reddy is the next big thing in Tollywood. Directed by surender Reddy, the film is a biopic on Telugu freedom fighter Uyyalawada Narasimha Reddy. Produced by Ram Charan, the period film is touted to be provided on a lavish budget of Rs 200 crore

As the film is gearing up for a grand release on October 2, the film’s distribution rights in Hindi have been secured by Farhan Akhtar’s Excel Entertainment and AA Films. Farhan Akhtar, one of the distributors of the Hindi version, took to Twitter to introduce the ensemble cast of the film with an exciting video.