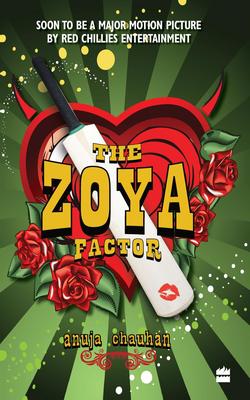 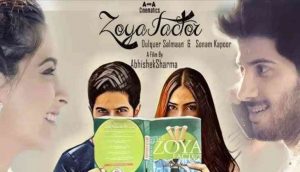 The film is on novelist Anuja Chauhan’s book of the same name. The story of Zoya Solanki, a Rajput girl who meets the Indian Cricket Team through her job as an executive in an advertising agency and ends up becoming a lucky charm for the team in the 2010 Cricket World Cup. Notably, Zoya was born at the moment India lifted the 1983 World Cup.

In February, to promote the movie, Sonam Kapoor changed her social media handles to her character’s name, ‘Zoya Singh Solanki. Initially, the release date was announced as 5 April 2019 for the film. Which was advanced to 14 June 2019, for a release during the 2019 world cup
But finally, it is slated to release on 20 September post the cricket world cup.

In conclusion, when would you like to watch this film on 20 September or else after. Please give your feedback.