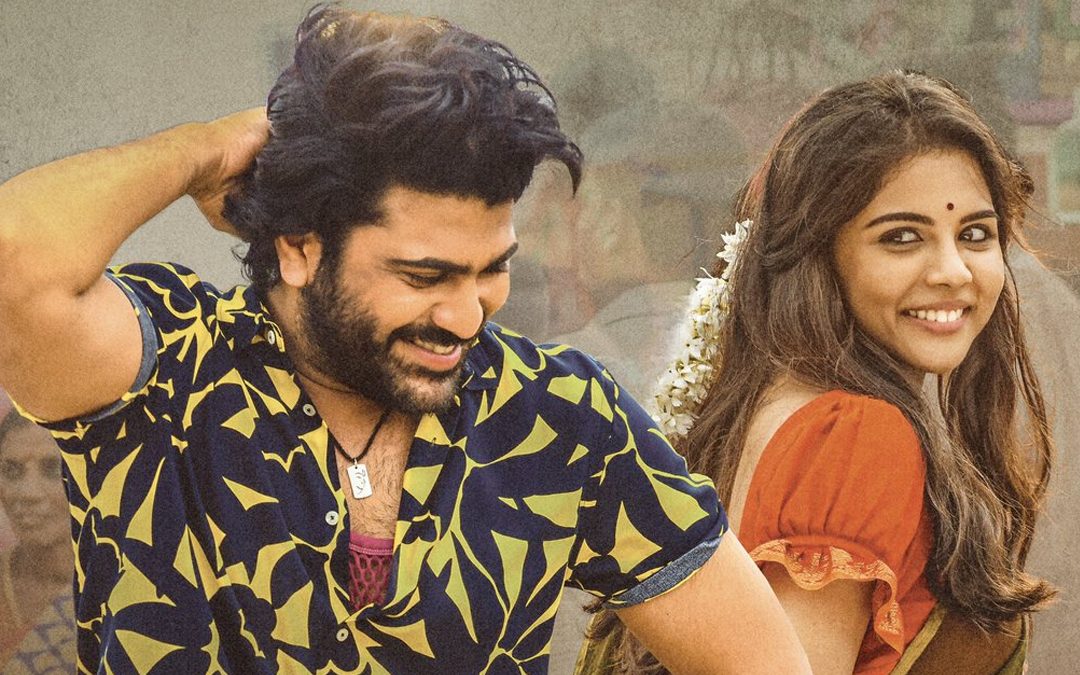 Sudheer Varma’s Sharwanand, Kalyani Priyadarshan and Kajal Aggarwal starrer Ranarangam release this Independence Day. The film sees the journey of a gangster whose story is thrown in two different phases of his life. He rises in power, starting as a bootleg liquor seller in Visakhapatnam. Sharwanand is doing his best without any doubt. The rest of the characters is a wait and watch kind of scenario. still, all said and done.

Sharwanand is a criminal who makes money in the time of NTRs reign when he banned liquor in the state by selling bootleg liquor smuggled in through the state. He aims to be the only supplier of smuggled liquor in Visakhapatnam. His rise from a local criminal to a powerful gangster whom people are scared to cross is the crux of the story. He’s also unafraid of wielding the knife to get what he wants.

Kajal Aggarwal and Kalyani Priyadarshan play the female leads in Ranarangam, which has Muni Sharma, Brahmaji, Ajay, and others in the supporting cast. The film has Prashanth Pillai’s music, Divakar Mani’s cinematography and Navin Nooli’s editing. Sharwanands new film Ranarangam is out. the film besides the gangster angle. Director Sudheer Varma is known for exciting premises and a dull narrative with few highlight moments. 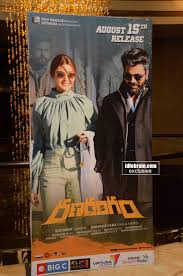 The trailer has just enough to get the audience on board for the openings. Ranarangam releases on Independence Day and has a small movie as its competition. Its genre is enough to make it the first choice. We have to see if there is enough bite in the narrative or not. Suryadevara Naga Vamshi produces the movie which is going to releases worldwide on ‘August 15’.