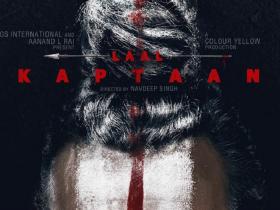 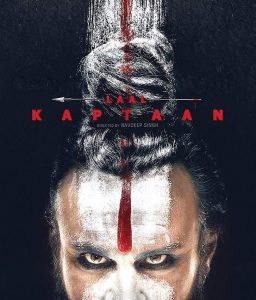 Saif is a gifted actor, and this script allows him to showcase his talent like never before. The actor will be seen as a Naga Sadhu in Navdeep Singh’s film titled Laal Kaptaan. Laal Kaptaan will be a complete package of drama, revenge, and deceit.

Saif Ali Khan revealed that it used to take him two hours to get in the look of Naga Sadhu. While going on the shoot, he looks like going on a war for him. Laal Kaptaan is that kind of film that is going to generate a genre and narrative style of its own.

Finally, Laal Kaptaan is set to be released theatrically in India on 11 october 2019.So,when you are interested in watching this film on 11 october or else after. Please give your feedback.