Saaho, Prabhas high-budget action thriller, will be now releasing on August 30. UV Creations, the makers of the movie, made an official announcement in this regard on Friday. We want to bring the best to the audience. For bringing finesse to the action sequences, we need more time, a statement announcing the new date. Saaho is perhaps one of the most action-packed movies in Prabhas career.

From the teaser of the film, it was clear that Saaho will be high on the action with some high-octane performances by the actor with Shraddha Kapoor playing the female lead. Since the movie was supposed to hit the marquee on Independence Day, the makers have decided to release it in August itself, to stick to the month of Independence and patriotism. Saaho will be released in Tamil, Telugu, Malayalam, and Hindi. The film is undoubtedly one of the most awaited releases this year as it happens to be Prabhas first film after the astounding success of the Baahubali.

Shraddha and Prabhas will be seen sharing screen space for the first time in ‘Saaho’, which also marks Shraddha’s debut in the South Indian film industry. The movie is being shot in Telugu, Tamil, and Hindi simultaneously at many stunning locations in and outside the country. The film is touted as an ultra-modern action flick that will feature Shraddha performing some daredevil action stunts. 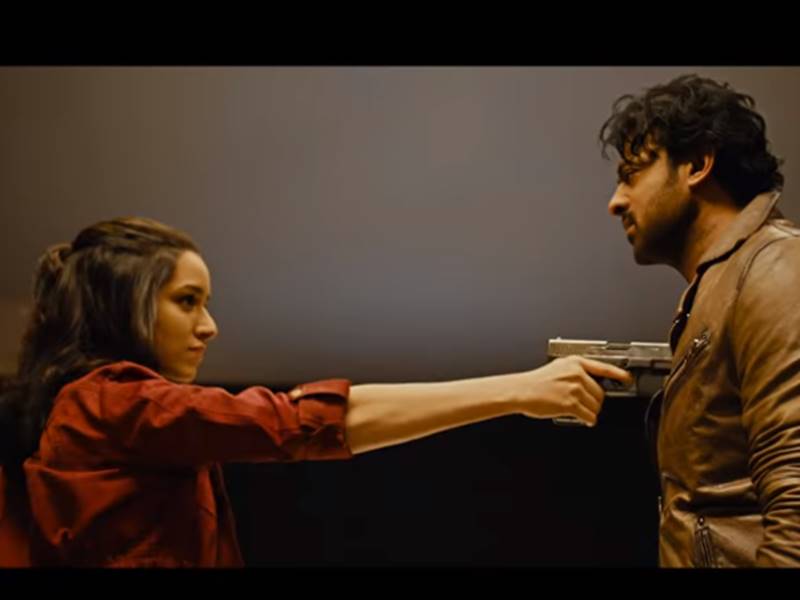 Saaho, directed by Sujeeth, is bankrolled by V Vamsi Krishna Reddy and Pramod Uppalapati under the banner UV Creations on a budget of Rs 300 crore. The films star cast also includes Neil Nitin Mukesh, Lal, Arun Vijay, Mandira Bedi, Jackie Shroff, Vennela Kishore, Mahesh Manjrekar and Chunky Pandey in supporting roles. Sahoo is all set to hit the screens on August 30, 2019. A Sreekar Prasad is the editor of the film. Ghibran is scoring the music for the flick while Sabu Cyril, the art designer for Baahubali, is also part of the technical crew. Fans of the actors will have to wait a little longer to see them on the big screens as ‘Saaho’ will now be releasing on August 30.