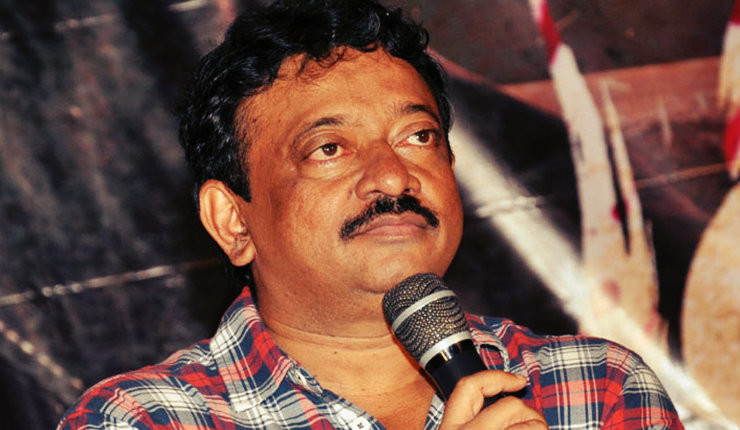 RGV next movie name is Kamma Rajyangamlo Kadapa Reddylu. His tweet in the first title song name released on today recently tweeted on social media, when he has filmed on Lakshmi’s NTR, The cast also not been announced.RGV also added to the trailer on will release on hours. Sirasri pens this song; Ravi Shankar composes this song. 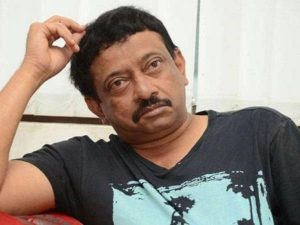 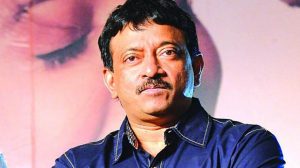