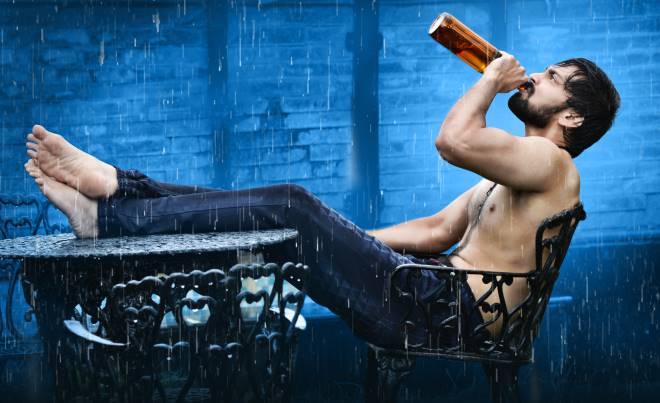 Priyadarshi is playing a crucial role. Sriharsha Manda is helming this project. The producers have unveiled the theatrical trailer of the film and the three minutes video gives us a look at the storyline of the film we can say that the movie is going to revolve around the involved love story between the lead actors Indra and Sukrutha Wagle. 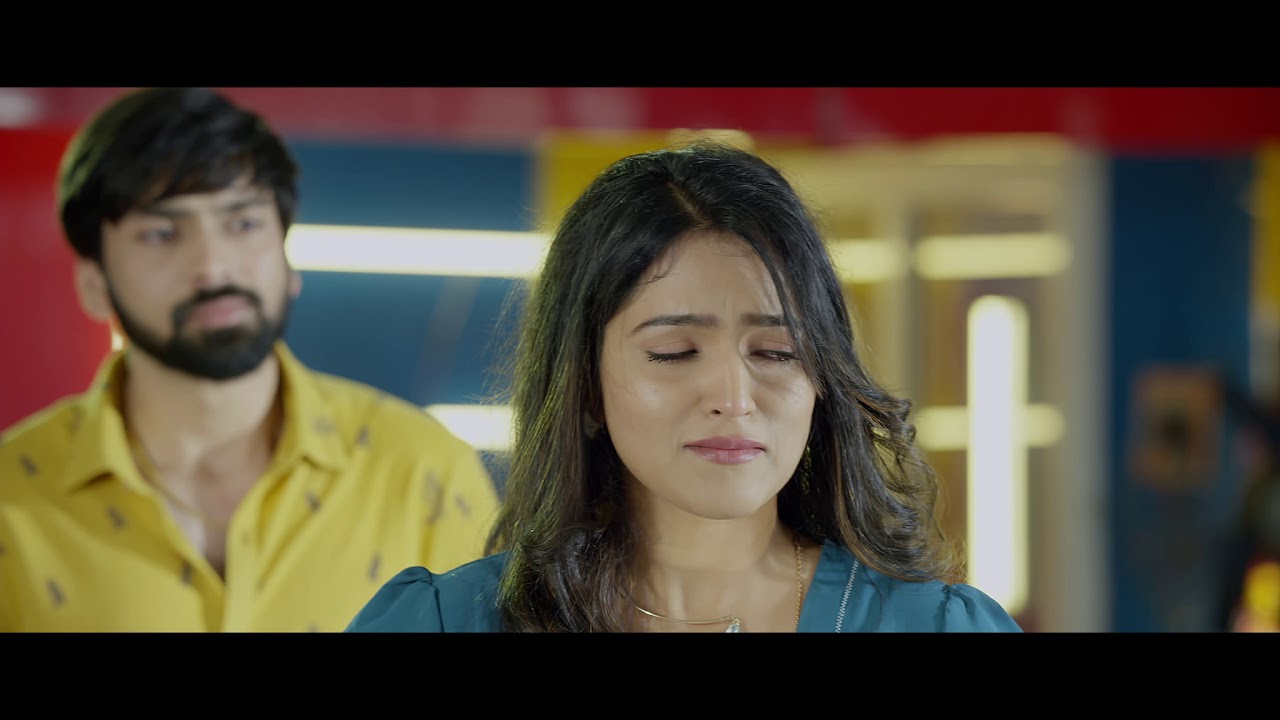 The adult conversations and right comedy timing are grabbing the attention of the audience. The trailer is promising an exciting love story. Keshava Kiran is composing music for this film which is slated for September release the songs and background score for this movie. Cinematographer Murugan Gopal handles the camera for this movie and editing is done by Garry BH.