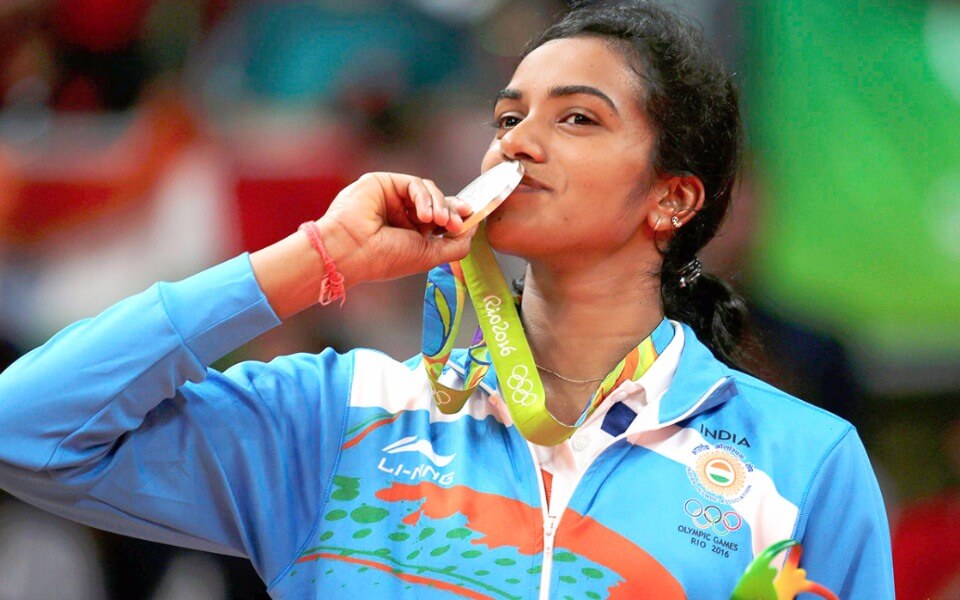 Pusarla Venkata Sindhu (born 5 July 1995) is an Indian professional badminton player. By winning the gold medal at the 2019 World Championships, Sindhu became the first Indian ever to become a world champion in badminton. Having made her international debut in 2009, she rose to a career-high ranking of no. 2 in April 2017. 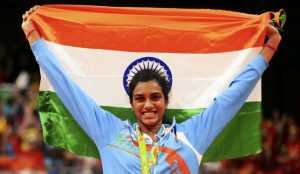 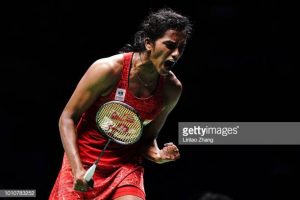 Pusarla Venkata Sindhu was born in Hyderabad to P. V. Ramana and P. Vijaya. Both her parents have been national-level, volleyball players. Her father, Ramana, who was a member of the Indian volleyball team that won the bronze medal in 1986 Seoul Asian Games, received the Arjuna Award in 2000 for his contribution to the sports. 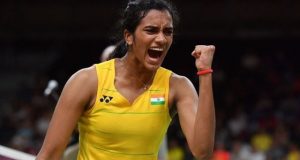 She has an elder sister, Dr. P. V. Divya, who was a national-level handball player. However, she was not interested in pursuing professional sports and became a doctor. 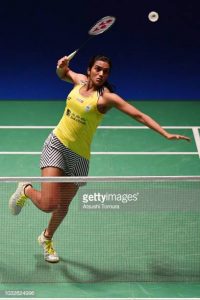