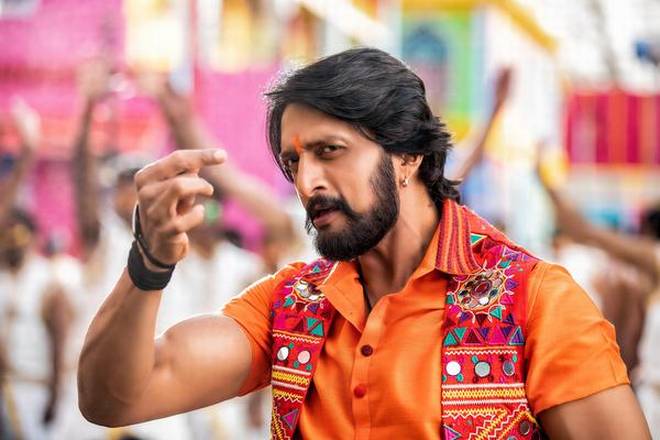 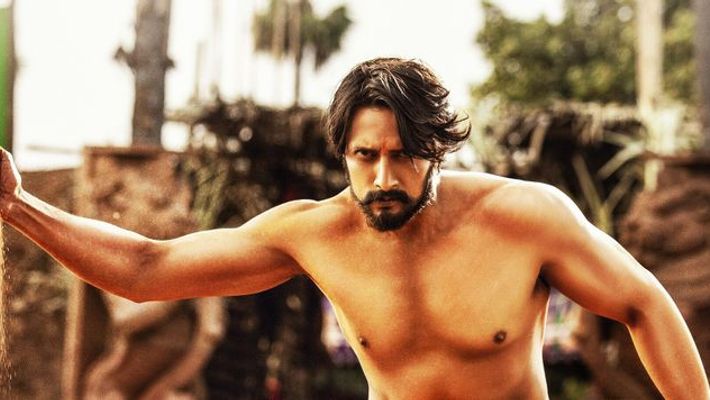 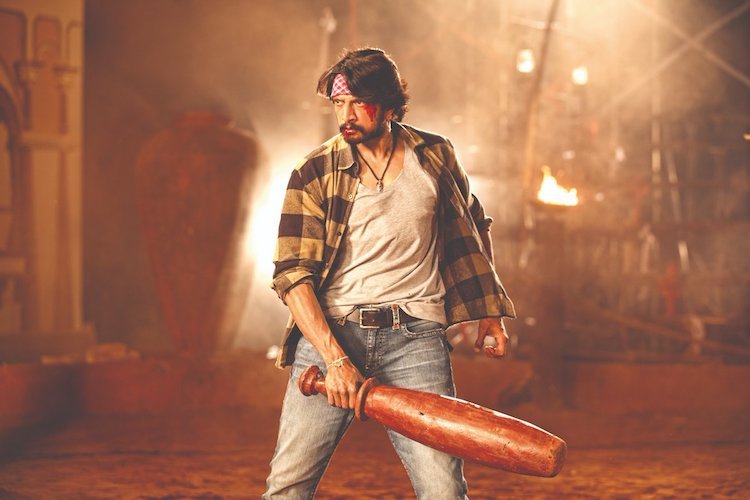 Pailwan transl. The wrestler is an upcoming Indian Kannada-language sports action drama film.written and directed by S. Krishna. The film is produced by Swapna Krishna under the banner RRR Motion Pictures and bankrolled by Zee Studios. It stars Kichcha Sudeepa, Sunil Shetty and Aakanksha Singh. Pailwan marks Sunil Shetty’s debut in Kannada cinema. Arjun Janya composed the score and soundtrack of the film. Sudeep plays the dual role of both a wrestler and a boxer in the movie.

Initially, the film team planned to release it in nine languages, but later it settled for five languages due to Hindi language theatrical release. Director of the film S. Krishna announced on Ganesh Chaturthi in August 2017, the project under RRR Motion Pictures, produced by his wife, Swapna Krishna. The film is to star Kiccha Sudeep. The director on turning producer said, “Turning producer is a big responsibility.