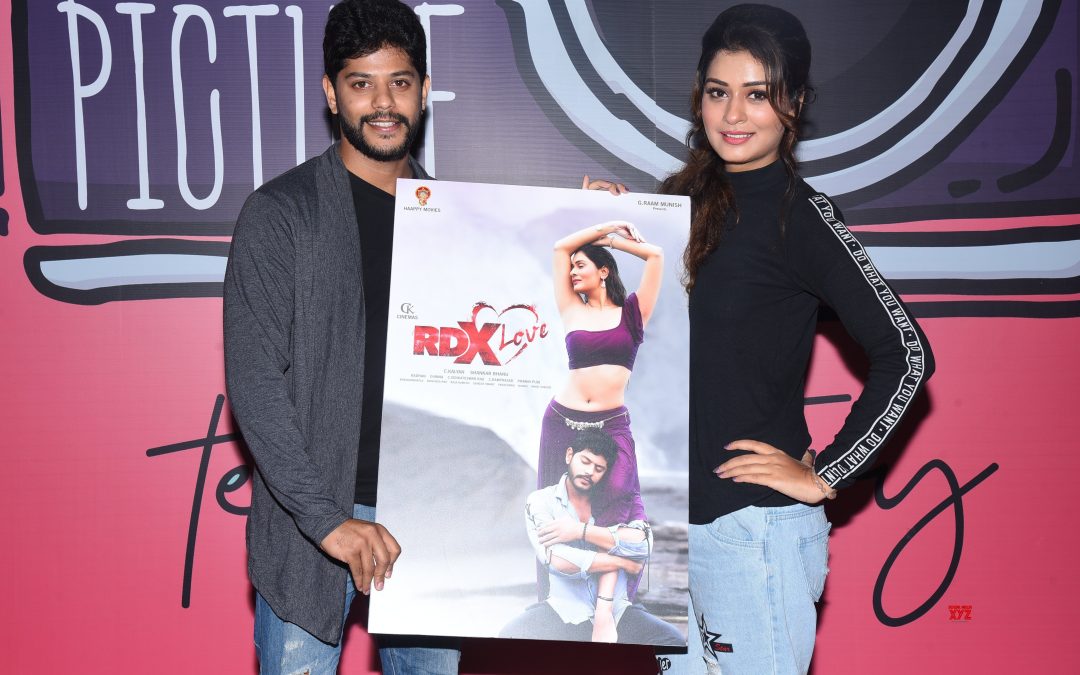 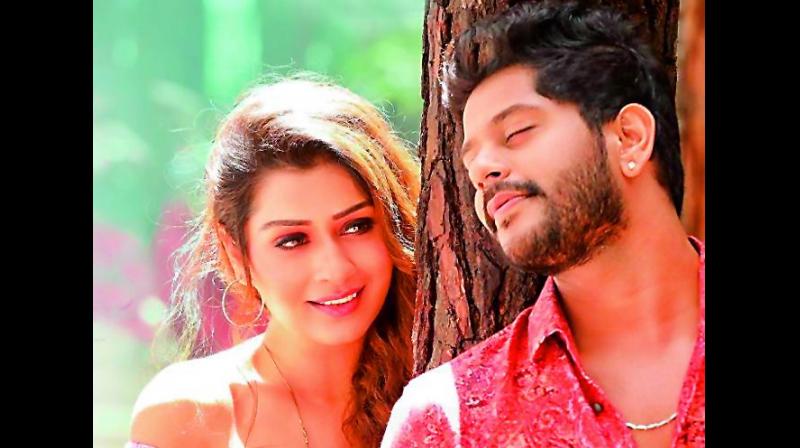 So, RDX Love will be hitting the screens worldwide on October 11. The film also features Tejus Kancherla, Naresh, Aditya Menon, Aamani, Mumaith Khan, Nagineedu and several others. RDX Love follows the story of a young woman, who turns a savior for the sake of people in a village. Paayal Rajput will be seen playing as an independent yet brave girl, who stands up for village people and solves their issues. Audiences cannot stop gushing about Paayal Rajput. Radhan is in charge of composing music while C Ram Prasad is handling the camera. Prawin Pudi edits the film. C Kalyan bankrolls RDX Love under Happy Movies banner. 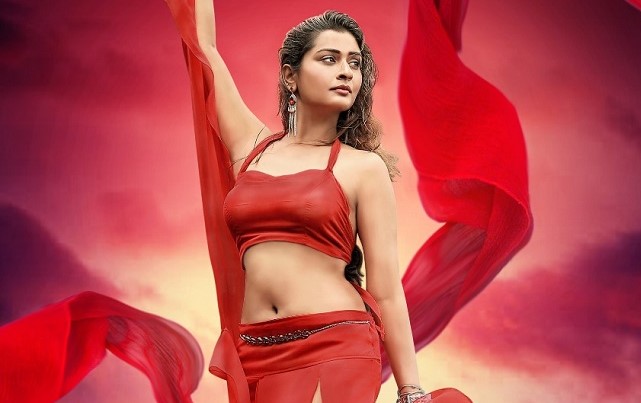 ‘RDX Love’ starring Paayal Rajput and Tejus Kancherla in the lead roles, is all set to release on October 11. Being directed by Shankar Bhanu, recently the trailer of the film was unveiled. The trailer got a terrific response with Paayal stealing the show as she was seen doing an action episode, fighting goons, aver makers. The film also stars Naresh, Nagineedu, Tulasi, Amani, and others in supporting roles. With the response to the first look, teaser, and trailer being right, there are reasonable expectations on the movie. Radhan is the music composer of ‘RDX Love’ while C Ram Prasad has handled the cinematography