All Favourite Vijay Deverakonda Revealed The Next Film Title

Our Favourite Vijay Deverakonda revealed the next film title with director Kranthi Madhav with an attractive poster. The title name was awesome and eagerly waiting for the movie. The actor is now concentrating on his upcoming films in Telugu and Tamil. On September 17, Deverakonda announced the title of his new film with Kranthi Madhav. 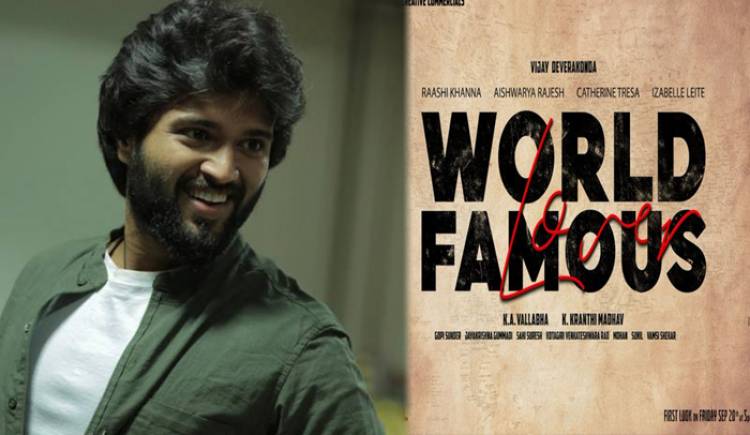 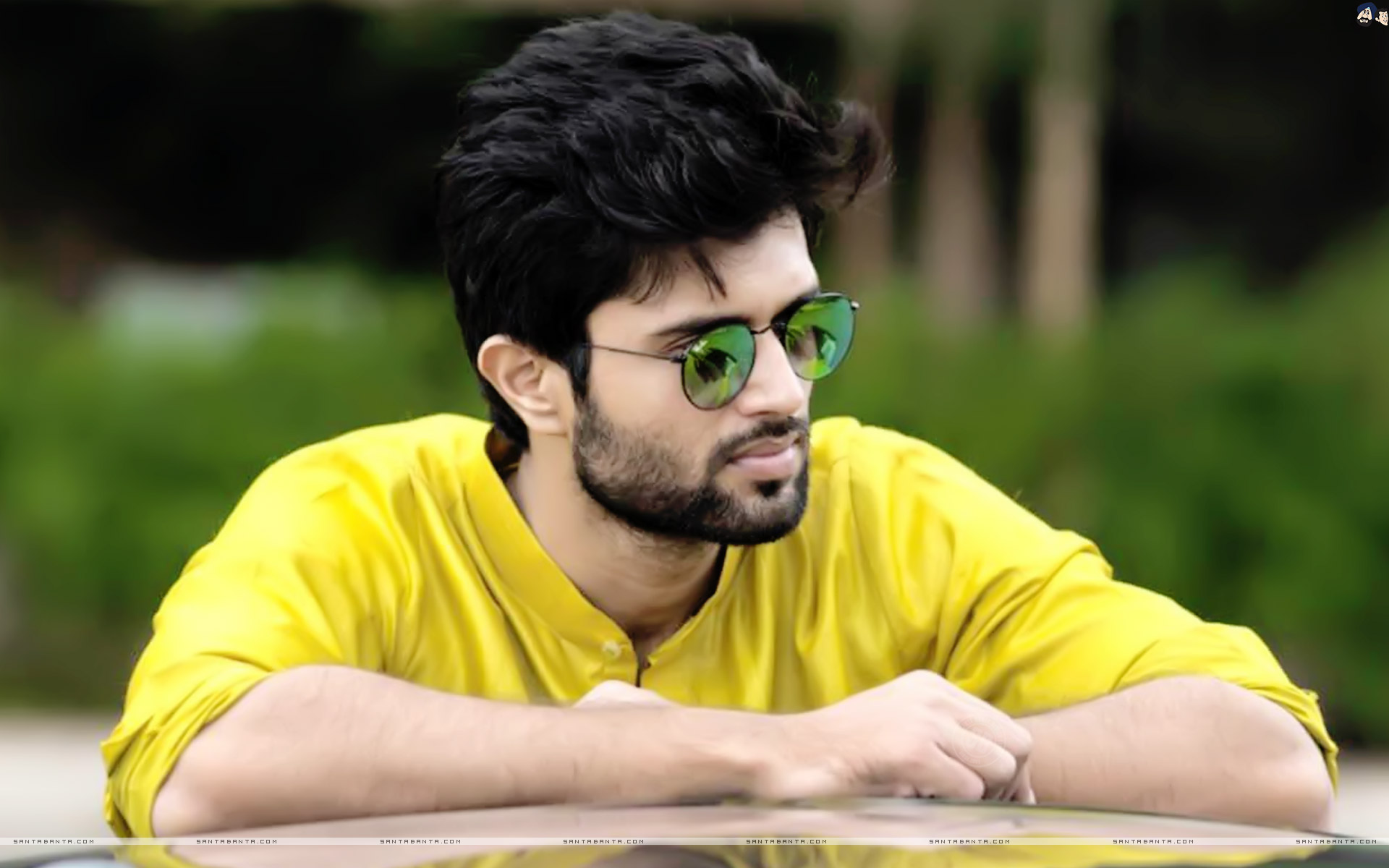 Going by the title, many predict that World Famous Lover will be a romantic film, with Deverakonda romancing four heroines: Raashi Khanna, Aishwarya Rajesh, Catherine Tresa, and Izabelle Leite. The shooting of the film is proceeding at a swift pace. A few months ago, Rumors were rife that Deverakonda would be seen as the father of an eight-year-old in the movie. However, an official confirmation regarding. The same is yet to be made by the team. And very eagerly waiting for our favorite star Vijay Deverkond movie.