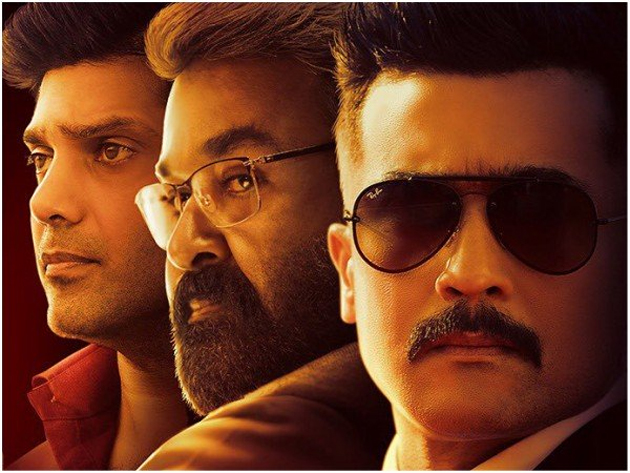 Suriya and Mohanlal starrer Bandobast have decided to postpone the release of the movie. Earlier it was supposed to hit the theaters on August 29, but now it will be released on September 20. The makers of Bandobast postponed the release of the movie as they don’t want to lock horns with Prabhas and Shraddha Kapoor starrer Saaho, which is arriving at the theaters on August 30. Finally, Suirya has given way to Prabhas starrer Saaho. Bandobast team has made an official announcement about the new release date of the movie via a tweet,” Here is a BIG statement Bandobast will release worldwide grandly on September 20. 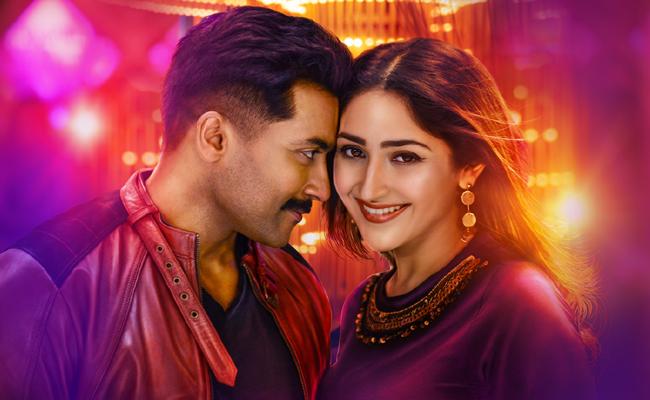 Bandobast is the Telugu version of Tamil movie Kaapaan. The movie is being directed by KV Anand and is produced by Subaskaran under the banner Lyca Productions whereas it has the music by Harris Jayaraj. MS Prabhu is handling the cinematography department. Suriya is playing the role of NSG Commando. Apart from him, the film also has other stars like Mohanlal, Boman Irani, Arya, Samuthirakani, Sayyeshaa Saigal in supporting roles. The poster of Kaapaan has already generated good buzz among the movie lovers, and the expectations are very high. 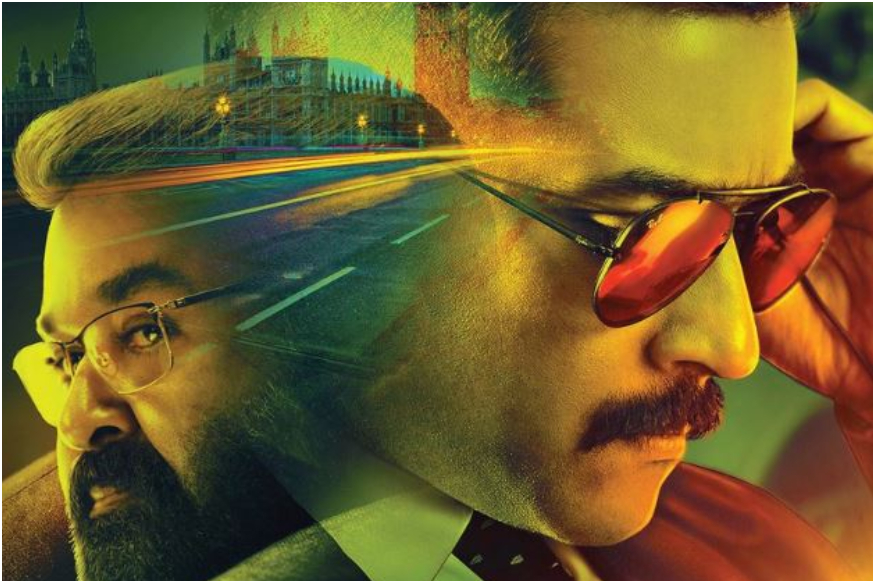 Bandobast is a dubbed version of Tamil movie kaappaan, and it is an action thriller movie directed by K V Anand and produced by Lyca Productions banner. The movie cast includes Suriya, Mohanlal, Arya, and Sayyeshaa are in the leading lead roles while Harris Jayaraj scored music. Kappa is easily one of the most expected films of the year as it has the Tamil star Suriya and the Malayalam superstar Mohanlal in the star cast. Interestingly, this is the first time that they are sharing screen space. With the film gearing up for, the Telugu version’s title