The review of the Telugu movie ‘Nee Kosam’ starring Ajith radharam, Deekshita Parvathi, Aravind Annapu Reddy & Shubhan Gipant. ‘Nee Kosam’ film is directed by Avinash Kokati and produced by Alluramma Annapureddy. The story is Two love stories come together to tell a story that’s devoid of any logic or sense. The protagonist (Aravind Reddy) goes searching for an unknown person (Ajit Radharam) based on a diary that he finds at an accident. 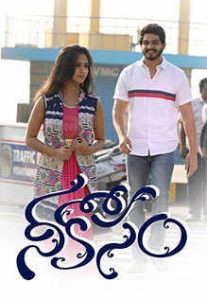 Both have parallel love stories with a murky past the film Review is There are some films where you spend the entire time wondering what’s going on and still have no answer by the end of the film. Nee Kosam is one such film. With senseless writing, mediocre acting and a disjointed screenplay, watching this film are akin to receiving a harsh punishment. The film begins with a bomb blast and just when you’d expect things to get interesting, things go haywire.

The writers take you through two love stories featuring two protagonists. Kautilya (Aravind Reddy) is an architect meets Karthika (Shubangi Pant) at his uncle’s funeral. To his surprise, Karthika proposes to him. While he doesn’t accept her proposal, the duo continues to hang out regularly. Bizarrely enough, Kautilya doesn’t figure out whether he likes Karthika or not, but still feels possessive about her. 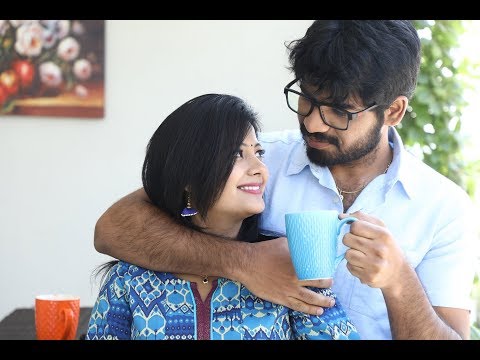 Meanwhile, Prasanth (Ajith Radharam) and Siya (Dheeksita) are two love-birds who aimlessly wander about until one incident shakes the foundation of their love story. The less said about the film’s technical values, the better. Concerning performances, both Aravind and Ajit fail to impress and are mostly expressionless. Dheekshita, who plays an NRI woman in the film, comes across as artificial and her fake Telugu accent was genuinely awful. Karthika too looked reactive in a blink and miss appearance. If you think Sudarshan’s comedy could be a saving grace, then you’re mistaken, as it sounded silly and cringe-worthy. In the end, the joke is on the audience who dared to sit through this film.