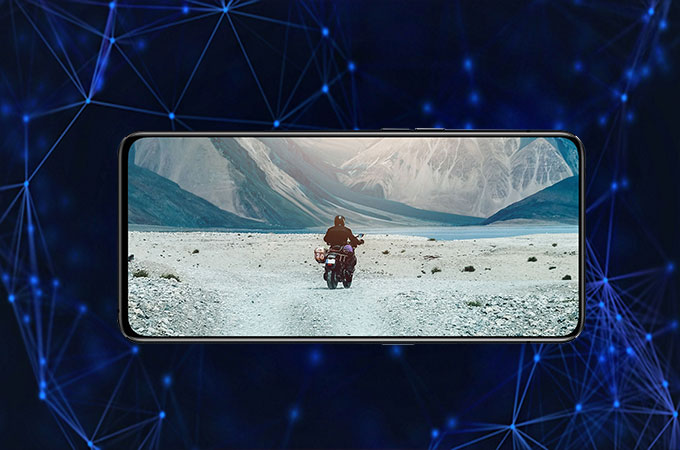 Isn’t it a rare phenomenon to find a smartphone that looks stylish, performs smoothly, has an excellent set of cameras, and lasts long? One such phone was recently launched in India by OPPO under its smart Reno series of devices. The OPPO Reno2 Z is a mid-range champ that costs Rs 29,990, and it comes with a large AMOLED screen, a fast processor, a quad-camera setup on the rear with OIS, and long battery. 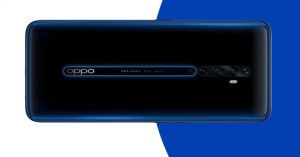 The phone’s Ultra Dark Mode helps you capture images even in pitch black conditions, a feat that’s hard to accomplish by competing phones. Not only stills, but the Reno2 Z also excels in recording videos. With its Ultra Steady Video Mode, it can capture ultra-smooth videos by using OIS, EIS & HIS the phone can record videos with 60fps frame. 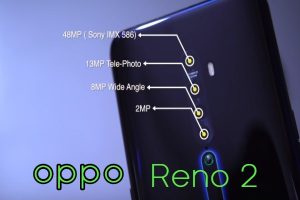 The phone can record up to 4K videos for additional details. Thanks to the ultrawide-angle camera, you can get more creative with videos. What’s more, the phone can even record portrait-style and bokeh videos using the front and rear camera, something few phones are capable of. 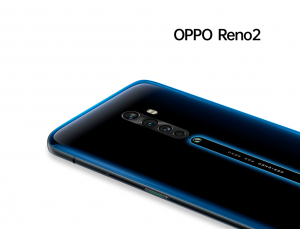 The Reno2 Z is not only about style and imaging, though. It is a great performer as well, and it runs Android 9 Pie-based ColorOS 6.1 software with the help of the MediaTek Helio P90 processor. The Helio P90 octa-core chipset uses a 12nm process, which makes it exceedingly power-efficient. It has two powerful Cortex-A75 CPU cores and six power-efficient Cortex-A55 CPU cores to make it flexible yet sturdy enough for various types of work. The Reno2 Z comes with 8GB of RAM and 256GB of UFS storage. In fact, Reno2 Z is the first smartphone in India to house this powerful beast. 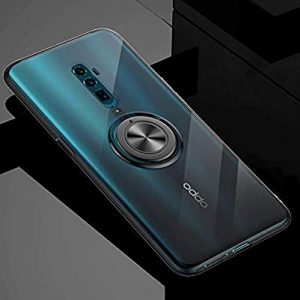 The 4000mAh battery inside the OPPO Reno2 Z lasts all day long, even with heavy usage that includes video streaming, gaming, browsing the web, and taking non-stop images. If you’re worried about getting left with a drained battery just before you have to head out of your home or office, you would be relieved to know that the Reno2 Z comes with 20W VOOC 3.0 Flash Charge technology and a bundled fast charger that fills the battery by up to 50% of its full capacity in just half an hour. 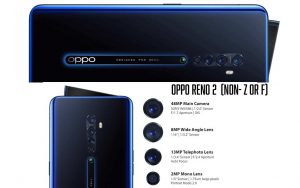