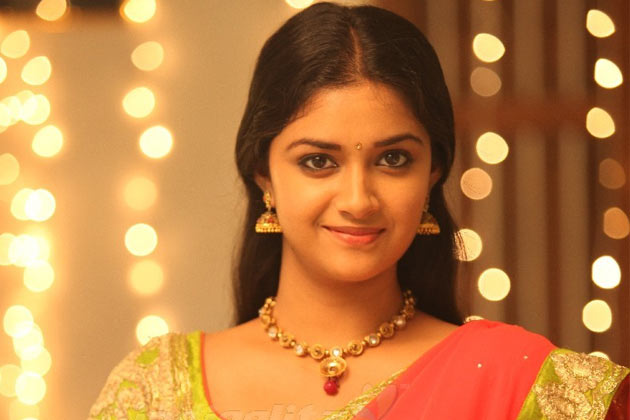 Keerthi Suresh will be seen in the lead role of a new director Narendra movie. According to the latest cinema sources, the film crew has fixed the title of ‘Miss India’. However, no official announcement has yet been made regarding the title. The film is currently in the final stages of filming. 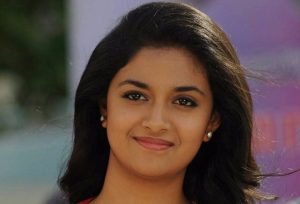 There are multiple attacks on women on each stage. It is reported that the attacks will be analyzed in the film. Keerthi Suresh who won the hearts of Telugu audiences by playing the role of Savitri in the movie Mahanati .. And this lady-oriented film is also going to win the audience love.

Naresh, Nadia, Rajendra Prasad, Kamal Kamaraju and Bhanusree Mehra are playing key roles in the movie which is being produced by Mahesh Koneru on the East Coast banner.