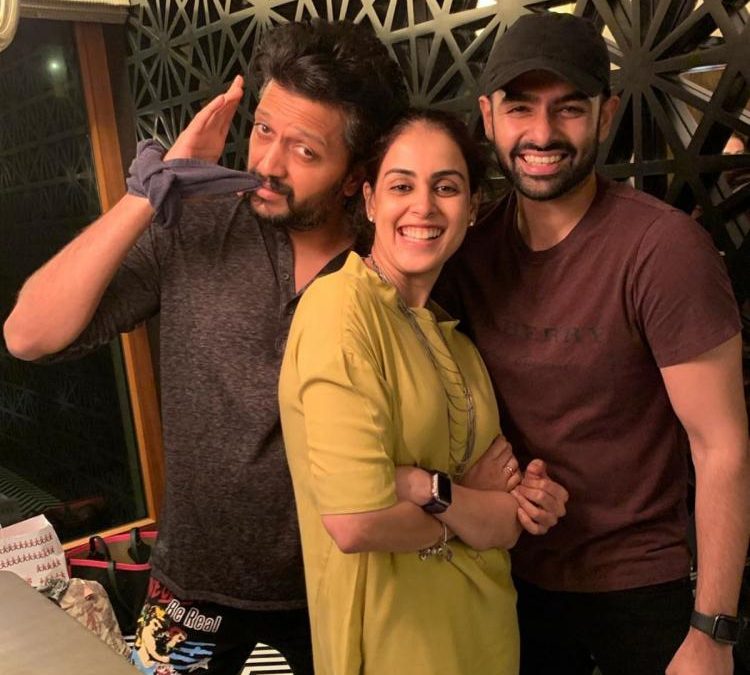 Actor Ram Pothineni and Genelia D’Souza have been the closest of friends since they worked together in the hit film Ready several years ago. While Genelia stopped working in films and Ram has been busy pursuing his career in Telugu cinema, that didn’t stop the two of them from catching up often. 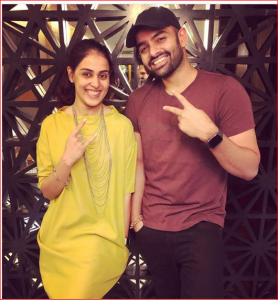 So much so, that Genelia’s husband Riteish Deshmukh is also good friends with him now. Ram met Genelia on Monday on occasion of her birthday and shared some fun pictures from the meet.

The fans are very excited to see Riteish Deshmukh hinting at a sequel to the 2008 film Ready starring Genelia D’Souza and Ram Pothineni. The film starring Ram Pothineni called iSmart Shankar has proved to be a blockbuster. The film did fine at the box workplace. Ram Pothineni is currently riding high on the success of his film and was seen participating in the film’s success bash along with Nidhhi Agerwal.