Telugu superstar Mahesh Babu is celebrating his birthday today and he has turned 44. The talented actor has been ruling the Telugu film industry for two decades and has given unforgettable performances in several movies. Mahesh entered the film industry as a child actor. Mahesh became a child actor with a minor role in the 1979 film Needa, directed by Dasari Narayanrao, and starring Murali Mohan in the lead role. Along with his father, he was playing adventurous roles. Mahesh’s younger brother Krishna has acted in films like “Three sons” and “Anna Thammudu”. Mahesh was made a child actor in almost nine films. 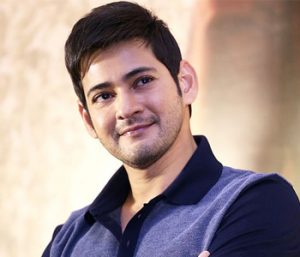 He was ranked number 1 in TOI’s Most Desirable Man in the year 2013 and is admired by millions of fans across the world. Mahesh Babu is married to Femina Miss India winner 1993, Namrata Shirodkar, who is also popularly known for her role in Sanjay Dutt starrer Vaastav. Namrata is three years older than Mahesh Babu. 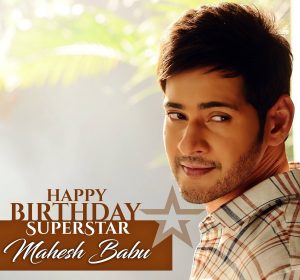