Everybody’s approach to studying is different. How we study and where varies from person to person as no two people learn in quite the same way. But most importantly, when you have found the best method, stick to it. Some students prefer to work in libraries, others at home. 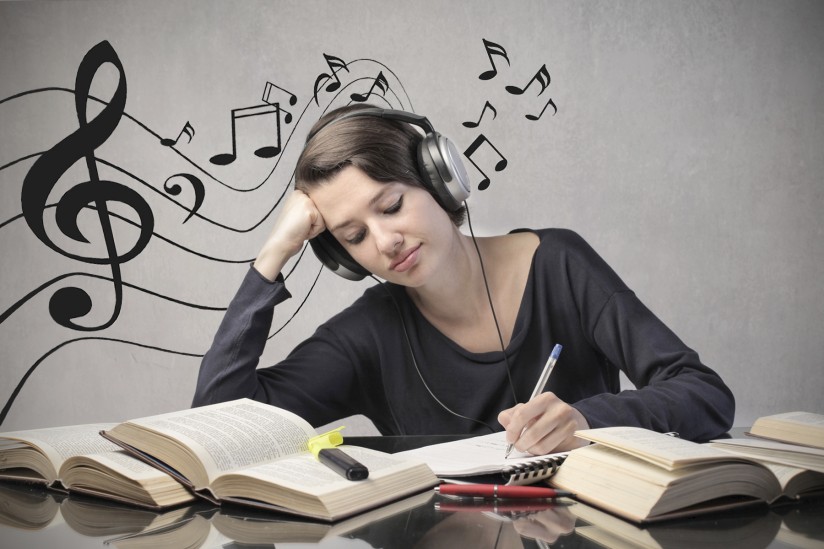 Some prefer to study in silence, while some prefer ‘sounds’ in the background. A survey made by the Philharmonia Orchestra in 2012 found that 30% of 18-24-year-old listen to classical music while reading, which can suggest they do so for studying as well, given their age.

The 1993 book “The Mozart Effect” by Don Campbell, which deals with developing a higher IQ when listening to classical music from a young age, has been proved a myth by some researchers. Some studies have revealed that listening to classical music doesn’t improve your IQ but does improve one’s state of mind and sleep patterns, which makes studying more effective. It has also been found that listening to music helps to release certain chemicals in the brain. One such hormone, dopamine, lifts our moods and raises spirits, making it easier to focus, retain information, and study longer.

Also, different studies reveal the number of time individuals can maintain concentration while studying. These studies have shown that music with lyrics can be disruptive, diverting attention away, preventing us from comprehending long or complicated texts with complex ideas discounting much popular music. Ideas for playlists vary but when exploring ideas of your own, choose music which is slow to moderately paced, emotionally restrained, mostly quiet and not too long. Avoid pieces that are fast and have too many instruments, as these can prove too distracting. Overly popular tunes, however, can break concentration.