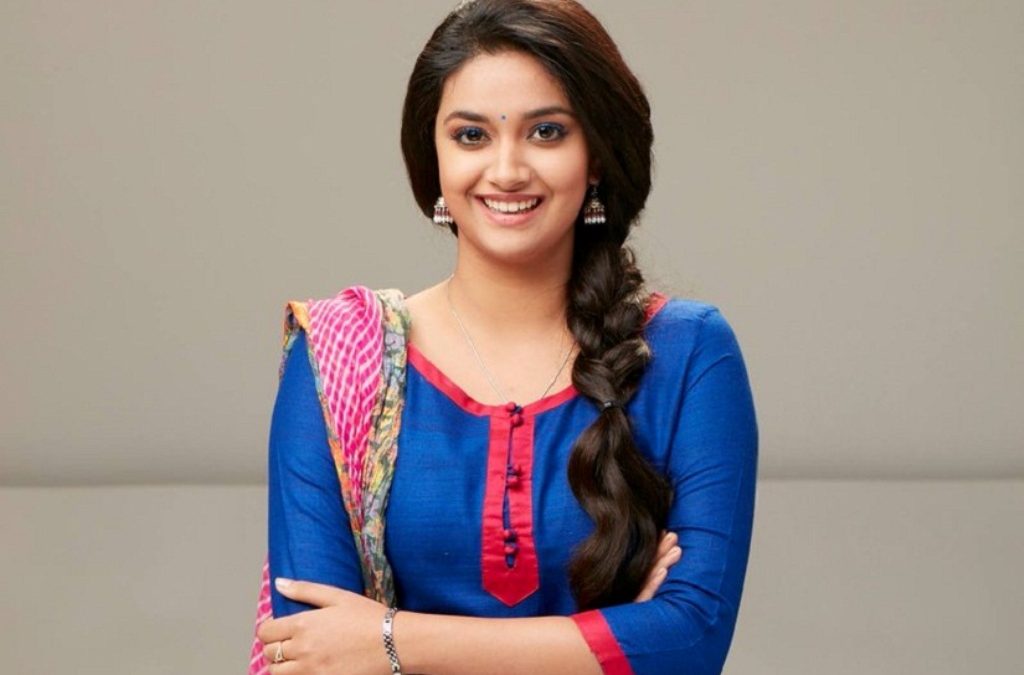 Keerthi Suresh is an Indian film actress who appears in Telugu, Tamil, Malayalam. She is the daughter of G.Suresh Kumar Malayalam film producer. She was born on 17 October 1992. Keerthi Suresh was declared Best actress at the 66th National film Award for her terrific performance in the Telugu film “Mahanati.” which released on 9 May in 2018. 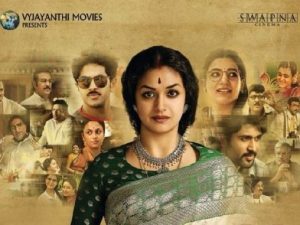 This film is the real-life story of Actress ‘Savitri’.This movie Mahanati follows Savitri’s life from the 1940s to 1980s. And this film was written and directed by Nag Aswin. In this film, Mahanati has other stars like Samantha Akkineni, Vijay Deverakonda, Naga Chaitanya, Shalini Pandey, Malavika Nair, Prakash Raj, Rajendra Prasad and Mohan Babu in key roles.