Ayushmann Khurrana In & As Dream Girl 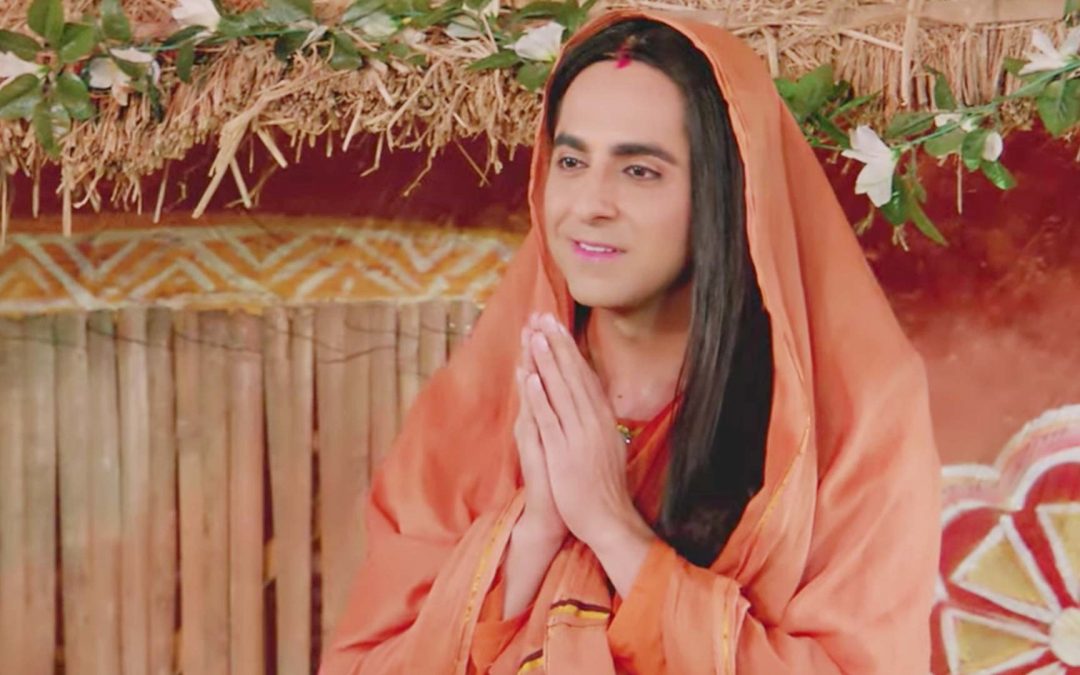 The trailer of ayushmann khurrana’s upcoming film dream girl is out. Apart from Ayushmann, the film stars Annu Kapoor and Nushrat Bharucha in lead roles. 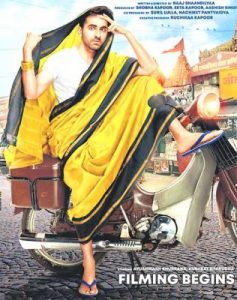 Ayushmann Khurrana is back and with another wholesome entertainer. The trailer of the film Dream Girl has been launched, and Ayushmann is acing the role of a small-town guy, who can talk in voices of different women.

Ayushmann’s romantic relationship with Nushrat Bharucha is also shown in the trailer. Ayushmann is then taking up a job as a call girl and names himself Pooja. Many people fall in love with Pooja while talking to Ayushmann. They start searching for her.

And finally, this film is going to release on 13th September 2019.