Arjuna Movie Postponed On This Date 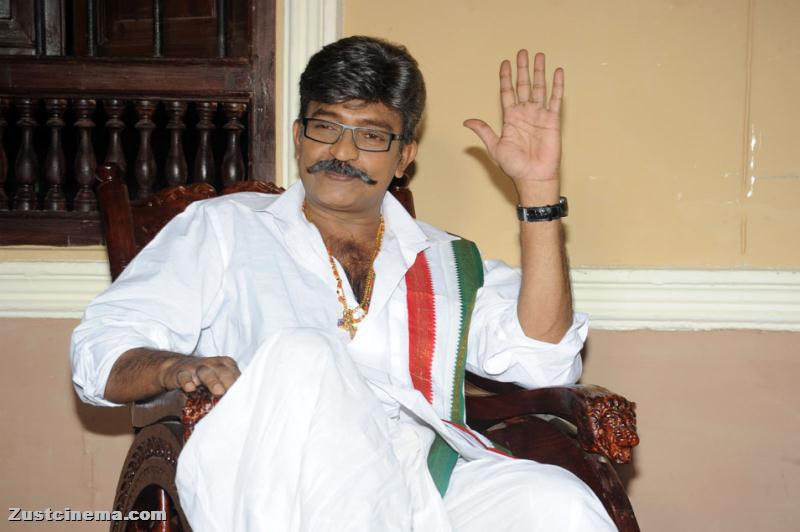 Rajasekhar movie released date are changed to 20 September. Arjuna is a political drama, and Rajasekhar is playing dual roles in the film. He will be seen as both father and son in the movie. Kanmani has directed the film. Maryam Zakaria and Sakshi Gulati are essaying the female lead roles. Vandemataram Srinivas has composed music while Madhu Naidu handled the cinematography. ‘Arjuna’ is being presented by CK Entertainment banner while Happy Movies banner is releasing the movie. After blockbuster ‘PSV Garuda Vega. 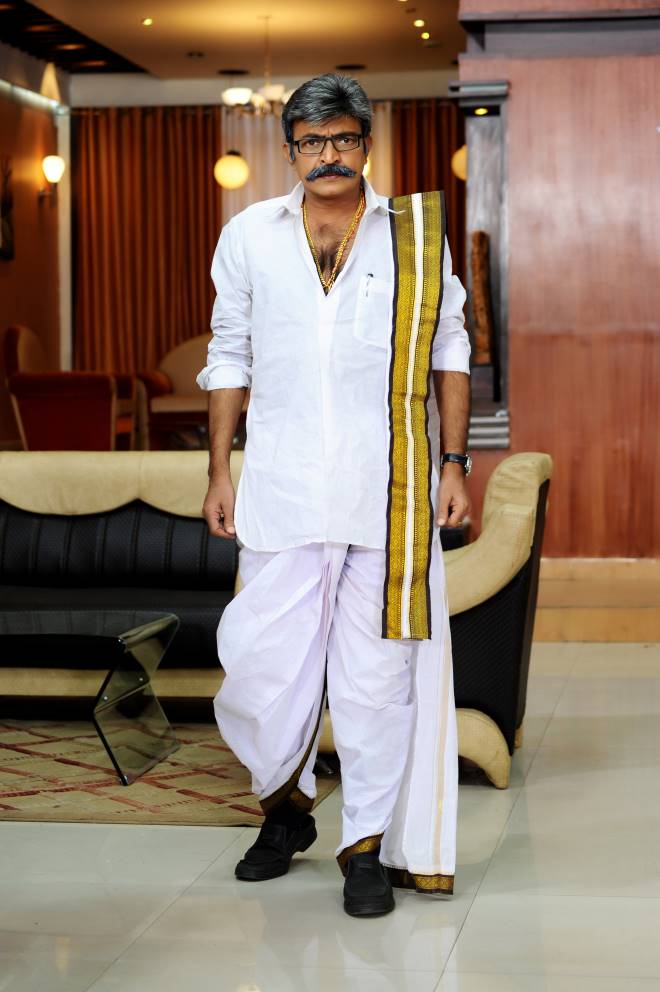 Dr. Rajasekhar has revived his shelved film since it is a political drama and publishing it on 20 Sep to cash in on the political season. Arjuna is a political thriller drama movie directed by Kanmani and produced by Kantha Kavuri while Vandemataram Srinivas scored music for this movie

Dr. Rajasekhar, Maryam Zakaria and Rekha are played the leading lead roles along with Kota Srinivasa Rao, Ahuti Prasad, Chalapathi Rao, and many others are seen in supporting roles in this movie. Kanmani directs the film in which Rajasekhar is playing a dual purpose. The film which is being produced under the banner of CK Entertainments is shot in a village backdrop from where the political drama begins and gets on the track.