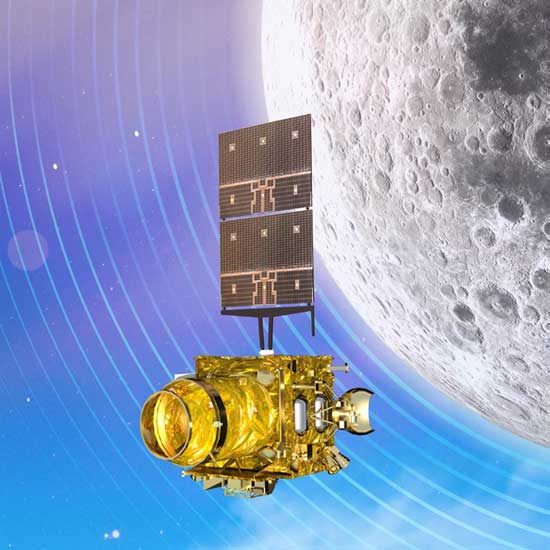 The pair entered lunar polar orbit on 20 August. The lander and orbiter separated on September 2. The orbiter evolves into a 100 km altitude circular polar orbit and the Vikram lander maneuvered into a 30 x 100 km orbit with a plan to land on the surface in the high latitude areas near the south pole, between two craters, Manzinus C and Simpelius N, on 7 September between about 1:30 and 2:30 a.m. Indian local time (Sept. 6, 20:00-21:00 UT).Chandrayaan 2 mission is unknown hours after Chandrayaan 2’s lander Vikram began final descent towards the moon and lost contact with ground control around 2.1 km from the lunar surface.